How Karl-Heinz Rudolph and the pots found common ground 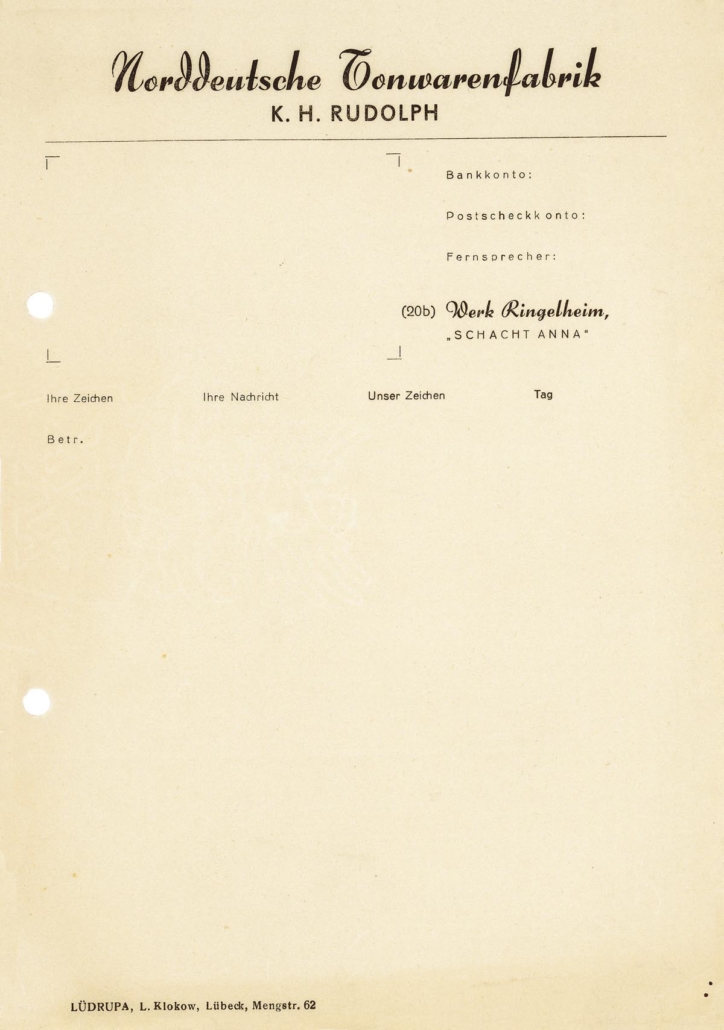 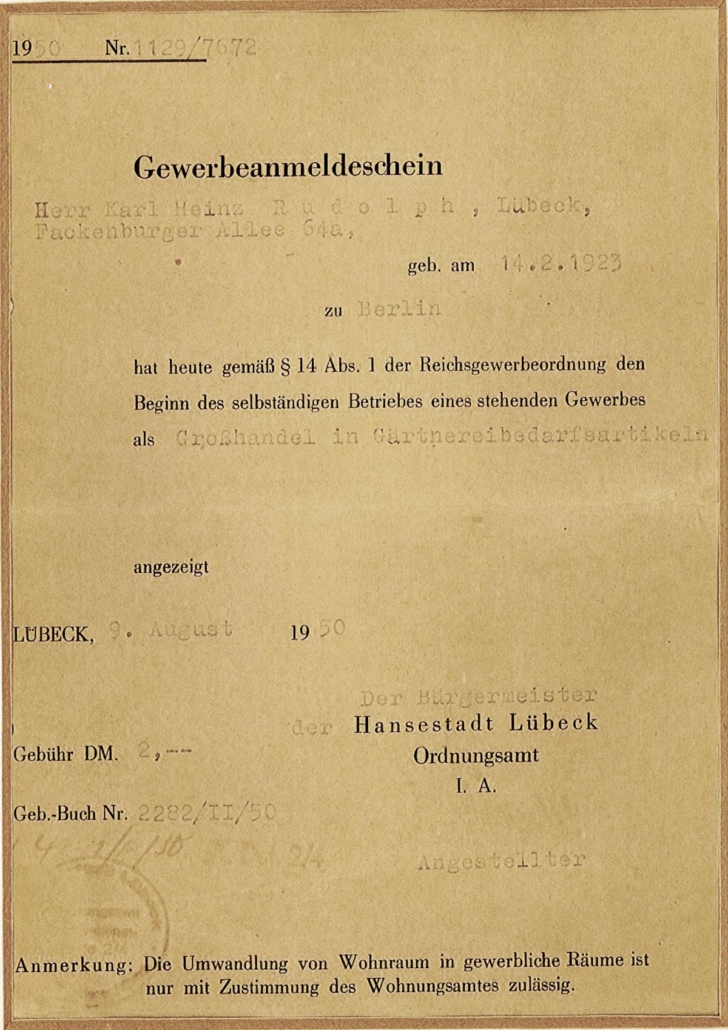 Actually, the story begins in 1949, with the testing of the North German pottery factory, Ringelheim (Harz), which was for sale. Here Karl-Heinz Rudolph produced flower pots over 3 months, until an industrial accident on August 18th,1949 put an end to it. The loss of 3 fingers of his right hand not only resulted in a longer hospital stay, but also meant the end of the idea of an own production (for now).

Karl-Heinz Rudolph, however, could not be beaten down! An idea, spun during a spontaneous car trip with his friend Günther in 1950, led to the foundation of the company K. H. Rudolph Nursery Supply. The first warehouse was in old artillery barracks, the second in an air raid shelter in Hamburg.

In 1952 Karl-Heinz bought a VW Bully and after the co-construction of the Wagria ceramic (Heiligenhafen) he took overthe general agency in 1953. With the bully he now cruised all of northern Germany. In 1954 he tested chamotte trade on the specialist wholesalers, from 1955 he then produced his own chamotte molds under license from various manufacturers.

After first leasing a warehouse in Ratekau (Schleswig-Holstein, northern Germany) in 1960, he acquired a piece of land there and built his first own warehouse between 1962 and 1968. The current production had now been extended to cast ceramics according to his own designs – and the stock steadily increased. 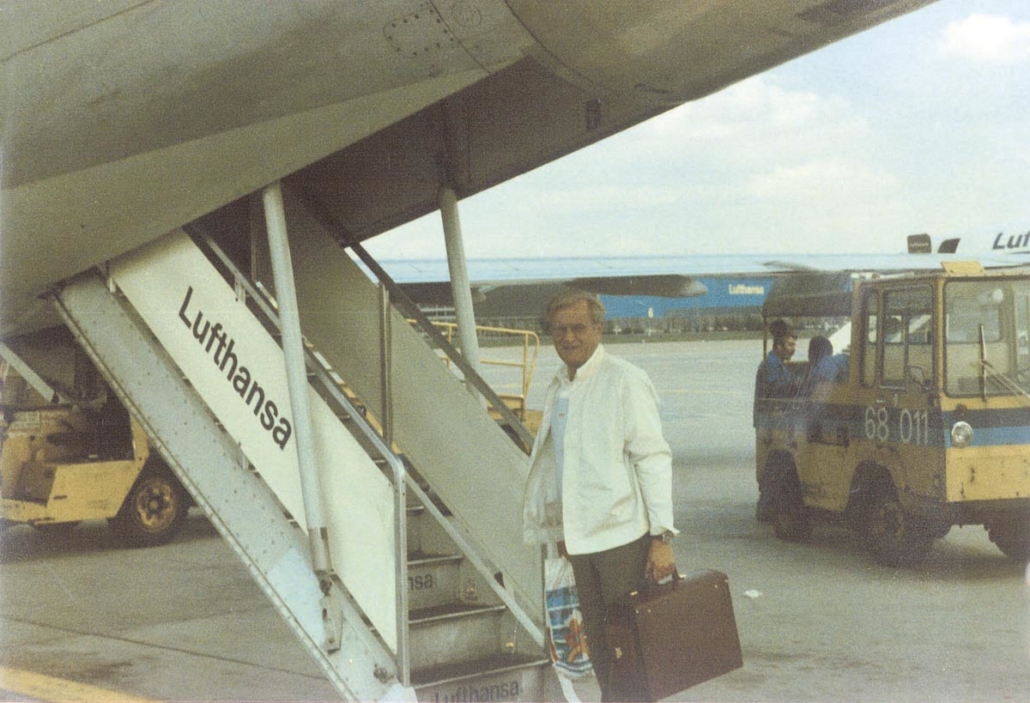 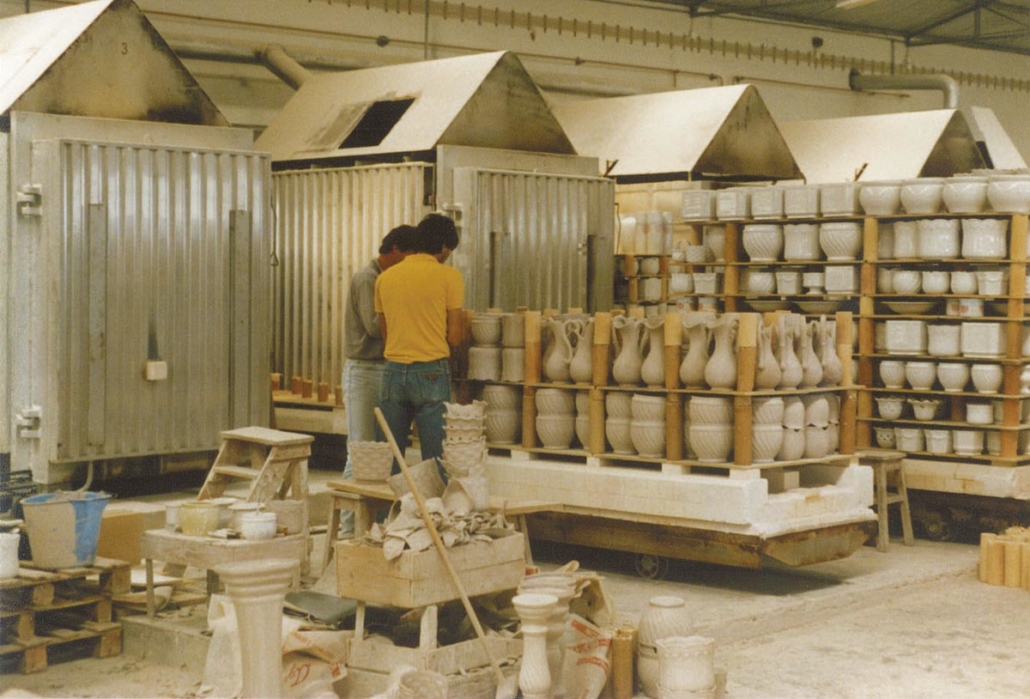 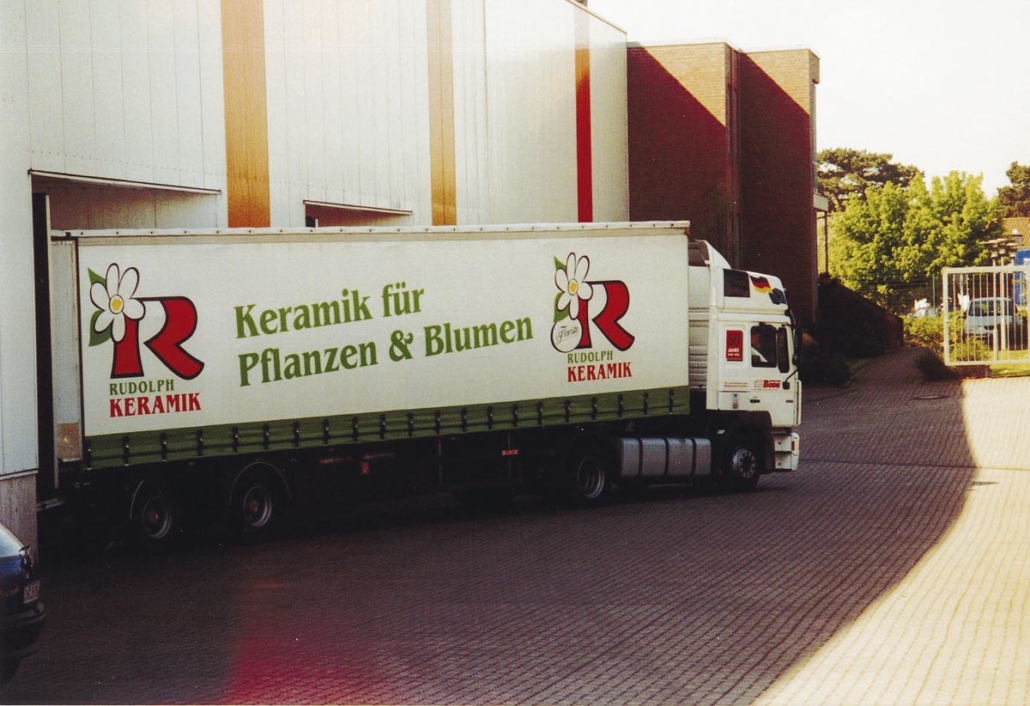 1974 was an iponrtant year for the company. That’s when the distribution of glass articles from Italy and Turkey was started. In 1978 the company was transformed into a limited liability company. With the establishment of an advanced packaging department and the implementation of tray packaging, the company adapted to the requirements of the time.

The production of floristic bowls in Ireland from 1980 on and the establishment of an exclusive manufacturing cooperation in Portugal in 1981 broadened the company’s multinational range. From now on the company was known as the “Portugal specialist”. The storage became too small, which led to building the still used high-bay warehouse in Ratekau-Techau in 1988. 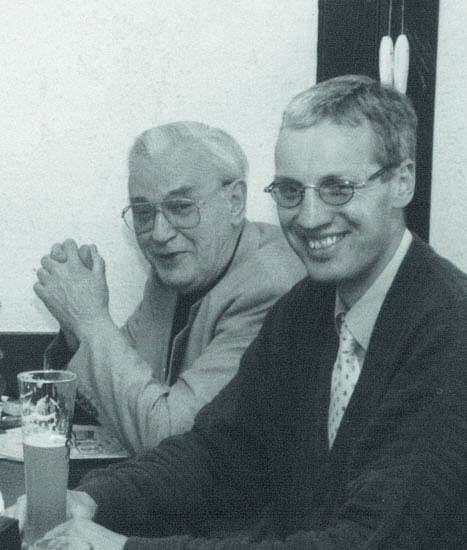 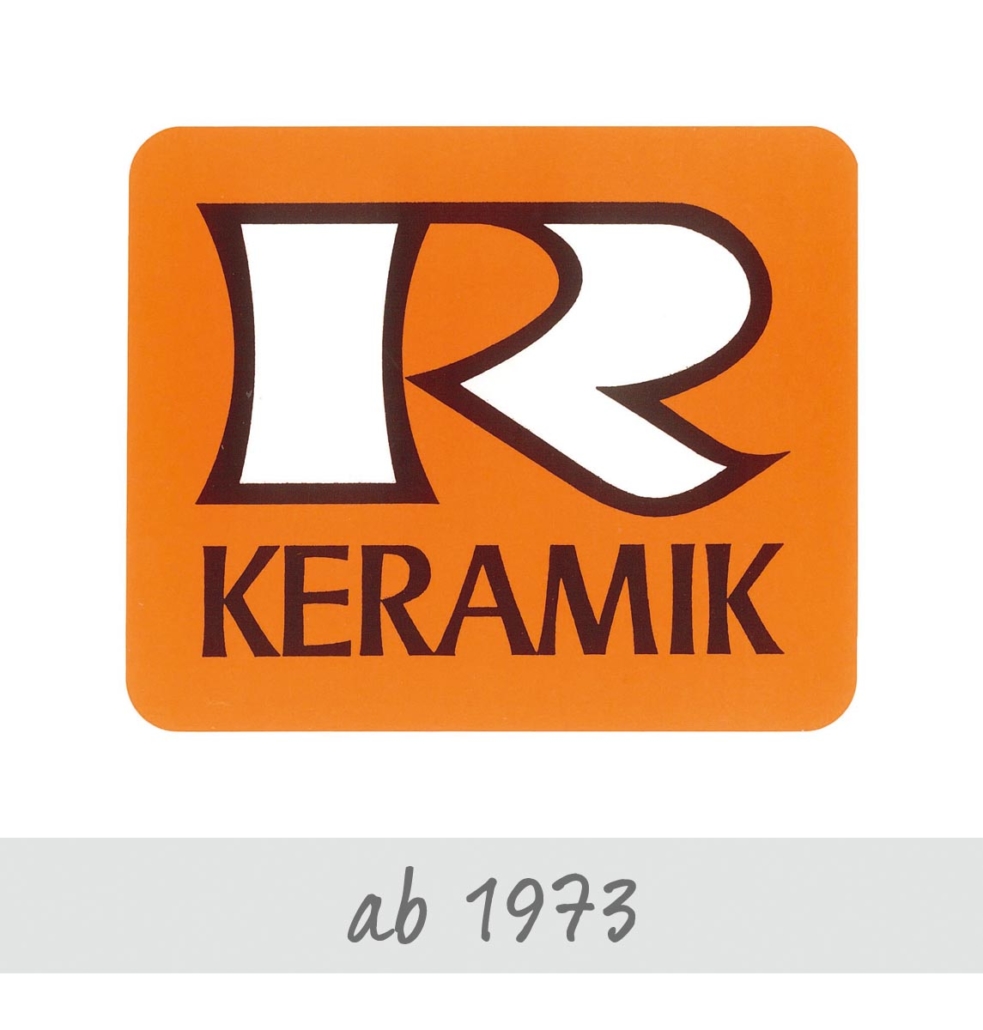 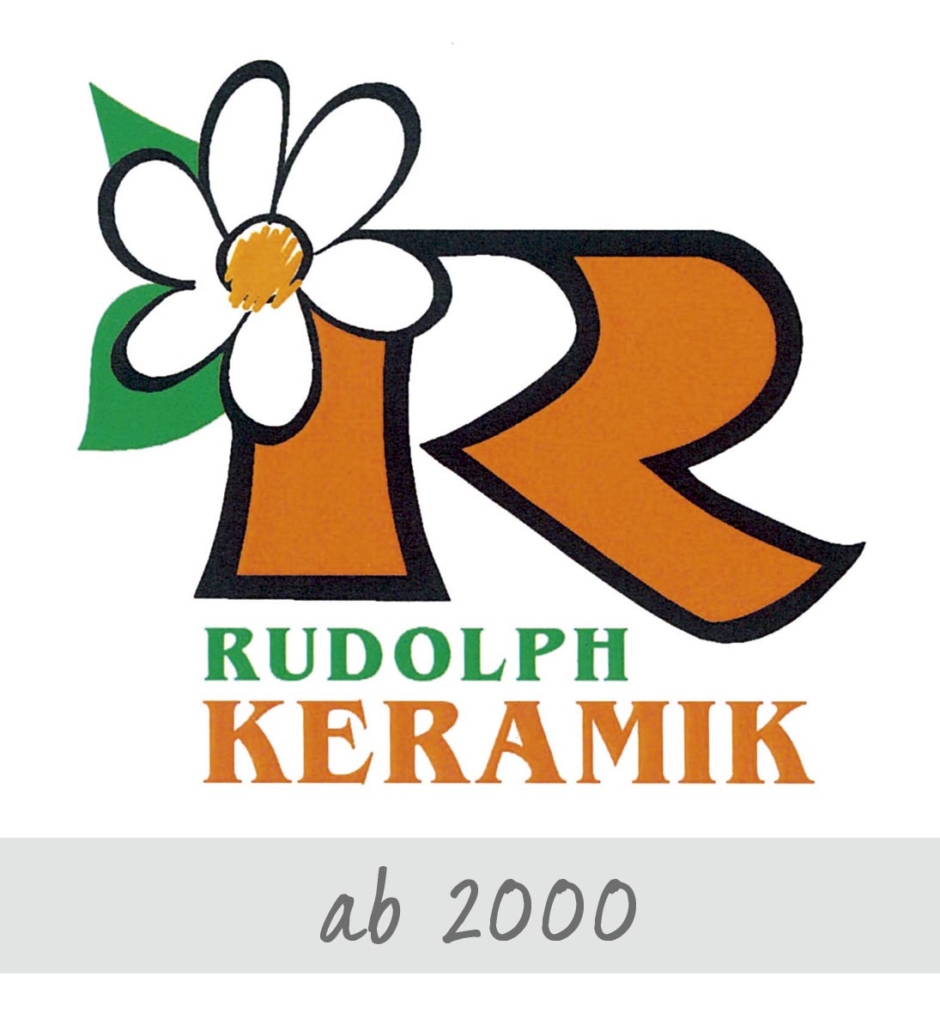 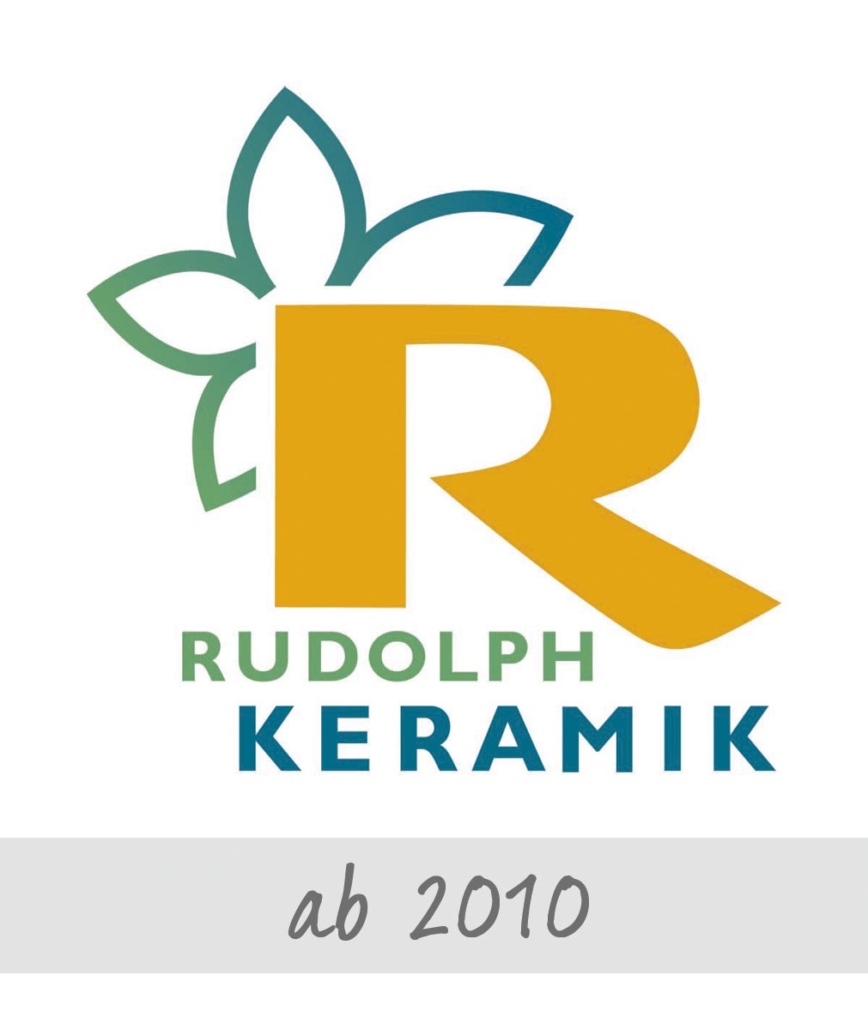 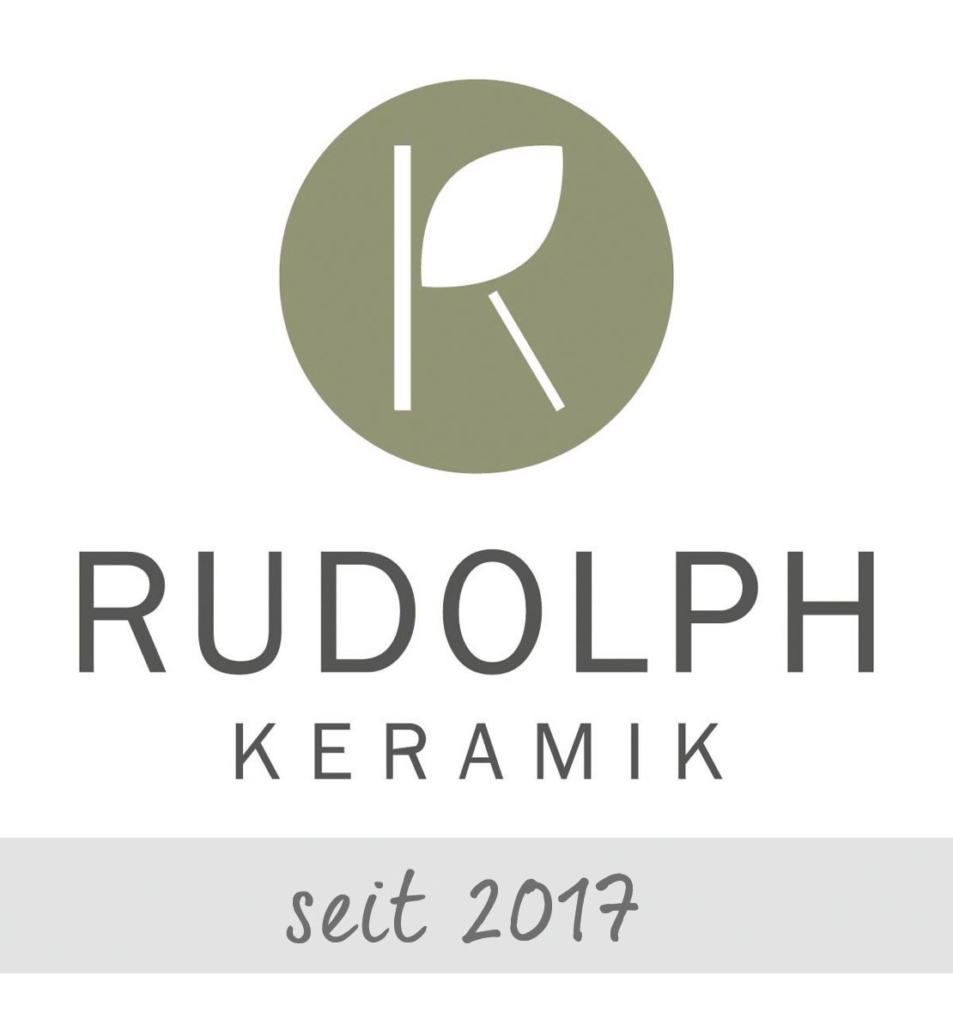 On January 1st in 1994 Jens Rudolph, son of Karl-Heinz, started at the company. The warehouse in Ratekau-Techau was expanded to include a picking warehouse and offices. Purchasing became more international, productions in Asia and Eastern Europe became more important.

The 50th anniversary was celebrated in the year 2000, the company had made a name for itself! Jens Rudolph became CEO, Karl-Heinz attended less to the business but still stood by in an advisory capacity until his death in 2011.

The company continued to develop, the range and the brand logo were further modernized. In 2017 the big relaunch took place: In the course of the renaming to Rudolph Keramik GmbH the logo, the catalogs and also the picture language were completely revised. Also, the purchase got an update, so that today not only beautiful but also trendy items can be found in the wide range of the company.

This site uses cookies. By continuing to browse the site, you are agreeing to our use of cookies.